Please note: To access the audio recording of this recital, you will need to use an on-campus connection or connect through our VPN using your credentials.

Regis C. McNamara talks about his education at the University of Notre Dame and playing football under Knute Rockne.  During World War II he was a Lieutenant in the Construction Battalion Maintenance Unit. He worked for IBM and then as an engineer for New York State at Chenango Valley Park. He held the position of Deputy City Engineer for Binghamton before being appointed City Engineer by the then-mayor of Binghamton, Donald Kramer. He later held various positions with the State of New York and also as a private consultant. He discusses construction projects he worked on, such as, the Brandywine Highway, post office, a sewage disposal plant and a new water plant. 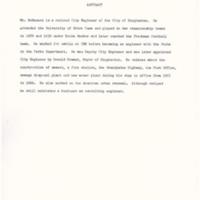 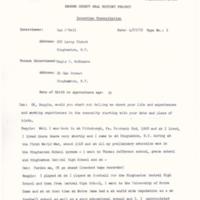 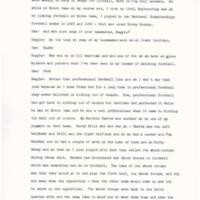 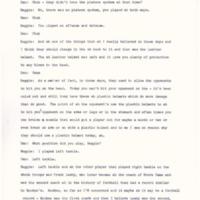 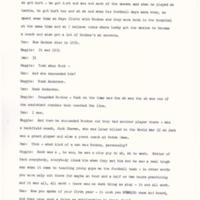 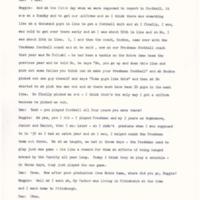 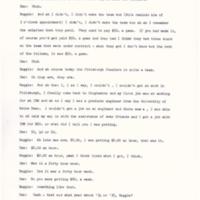 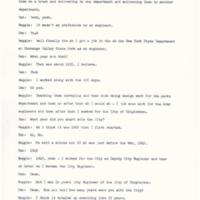 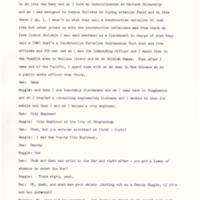 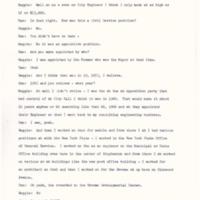 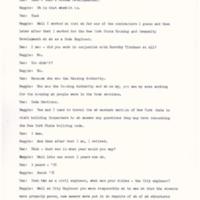 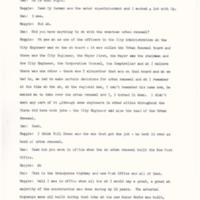 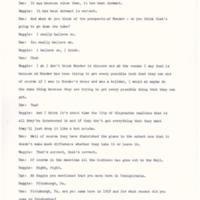 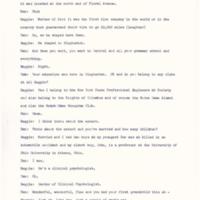 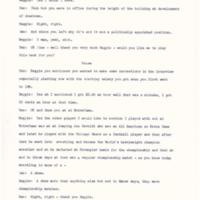