Please note: To access the audio recording of this recital, you will need to use an on-campus connection or connect through our VPN using your credentials.

Leroy Elliott (Slam) Stewart, born in Englewood, NJ describes his young life and education. He studied the  bass violin in high school and after graduation attended the Boston Conservatory of Music. He details his professional career, teaming up with Slim Gaillard, Art Tatum and later Earl Garner to become "the Slam Stewart Trio". He went on to join the "Benny Goodman Sextet", traveling all over the world, developing a distinct style of playing and eventually publishing a book "The Techniques of Bass". He speaks about his big-hit composition "Flatfoot Floogie" which received a gold record and was buried in a time capsule at the World's Fair in New York in 1939. He also describes his numerous recordings and his work in film. He mentions his fellowships with SUNY Binghamton and Yale University. 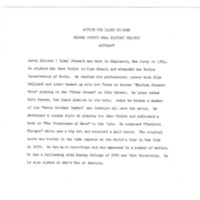 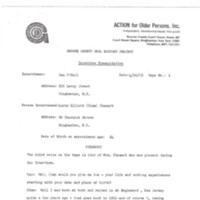 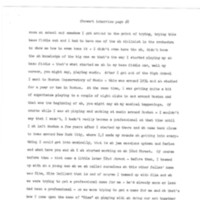 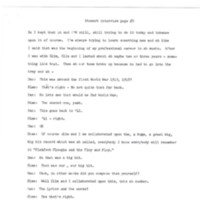 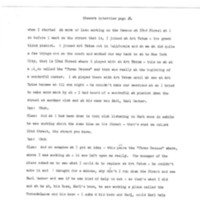 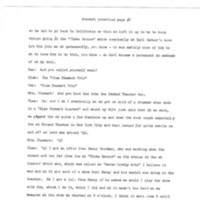 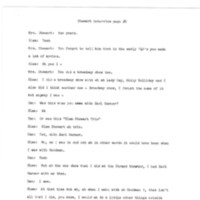 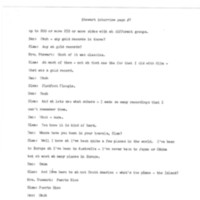 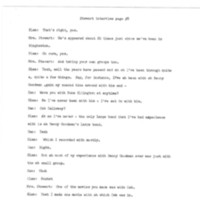 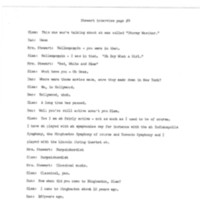 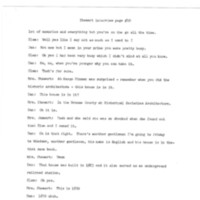 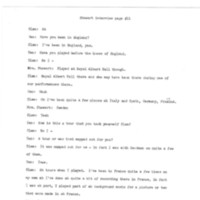 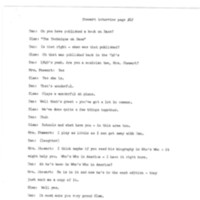 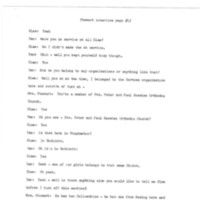 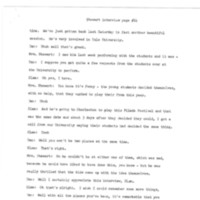 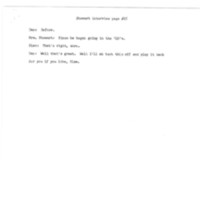